I thought about writing a post about how I have been spending the casual moments in my life since I last posted. But, my sister says that you guys do not care that since December my activities have included everything from flying kites in the park in a little get together with other families, to improving incrementally (if only by bits) on my mediocre baking skills. I should really talk about this: 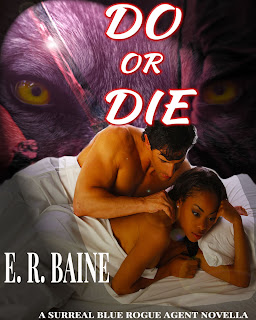 I guess it will be a while though until I could use the word very before the word profitable. But I have really come a long way from not being able to keep up with the payment on that at home journalism course I started nearly 10 years ago.
But it was a very good start. I already made back the money I spent on images and editing. I am currently working on "And The Heart Grows Fonder", book 2 in the series and it looks like it is set for a June 2013 release date. That would be a whole lot more lovey dovey than the first book because it deals with wedding preparations between the wistful Elyzabel and the always surprising Kelly Payne. Allso Carlos may have met his match (in more ways than in the bedroom grrrrrrrrrr.), and a lot of the pairings of the different couples would be coming together. And of course, the dreaded love interest to come between Audrianna and Viktor rears his very drop dead gorgeous head. I have barely gotten to the thick of it and I get so excited just writing about it.
Go on, ask me anything, except why there are two moons. I will most likely refrain from revealing this fact until book 3. The one thing I can say about the two moons is that it is the source of the werewolves power. I am thinking though of including a glossary of terms at the beginning of the next book, or maybe for all of my books in the future much like J.R. Ward does in her Black Dagger Brotherhood series. What do you think?
Posted by chunksie at 2:20:00 PM

I got all goosepimply when I heard the domestic violence expert  for the Jodi Arias trial, Alyce-Laviolette  use the word “self-blame” whilebeing cross examined, and I was like “AAHHH!”
Never in my life have I ever heard that word spoken on television before, (or maybe it is just because I used it in my novella that I got so excited in hearing it). I even know where I wrote it down from because for years I have been writing down words, and write a brief abbreviation as to which book I got it from and the author’s name. It was Humanism and Democratic Criticism by Edward E. Said.  I’m no smarty pants, I just thought it was a book about the cinema because of the cover T_T 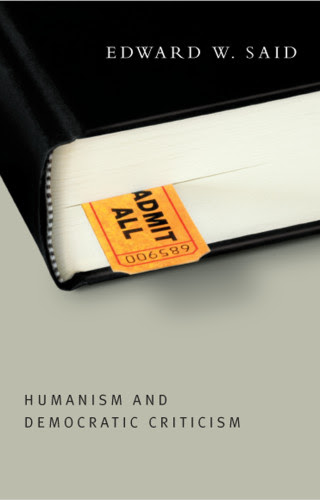 Kudos to Melissa McCarthy for her excellent SNL gig. She even played a hilarious female version of a University Coach acting out against her players in a crude take on Rutgers University's  fired coach Mike Rice.

Quite easily, her accomplished acting and comedic talent shines through no matter what cloak of character she wears.  I think that it is pretty obvious that Mrs. McCarthy doesn’t need to rely on her weight to get laughs for any performance. On the contrary, I think it can be seen as a triumph that she goes out of her way to choose roles that can be played by any other actor, albeit with less fervor.
I remember when Will Smith started to first make a name for himself in the 1990’s, starring in such films as Six Degrees Of Separation (1993) to Men In Black (1997). A big deal was made about him being able to choose roles that were not quintessentially created for black men.  Melissa McCarthy has reached this point in her career where she can and has played roles that can be scored by any number of actresses, and it is a feather in her cap that she has not allowed her weight to get in the way of her success.